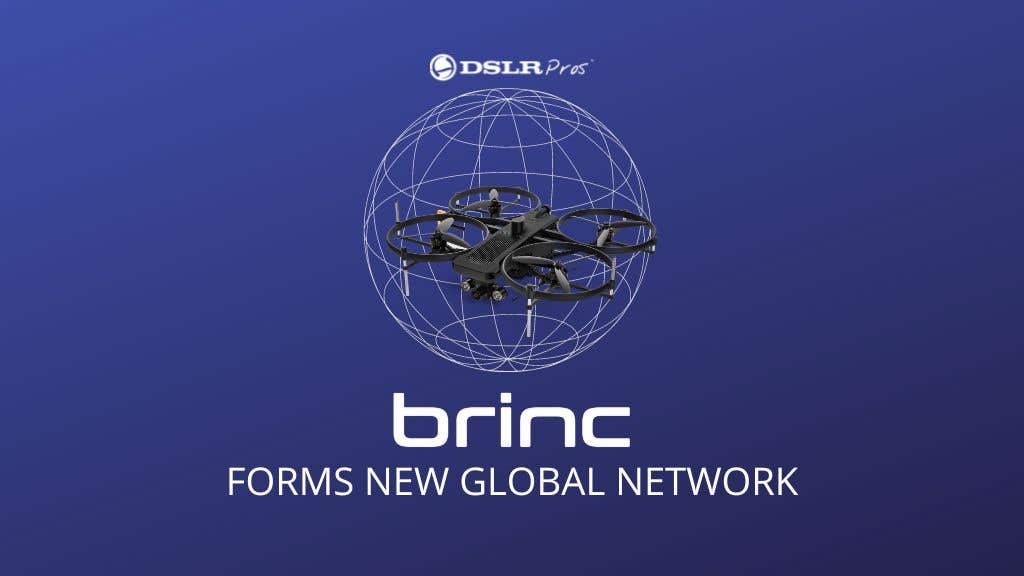 BRINC drones has announced the formation of the BRINC Global Rescue Network, a team of UAV professionals that will concentrate on lending technological gear and support to humanitarian efforts in countries throughout the world.

The team's goal is to provide drone technology and expertise to First Responders in order to help them save lives and protect property. The team will be made up of UAV pilots, engineers, and other experts who have volunteered their time and resources to help with humanitarian efforts. The team will work with NGOs and government organizations to provide support during natural disasters and other emergencies. In addition to lending their expertise, the team will also donate drones and other equipment to First Responders. 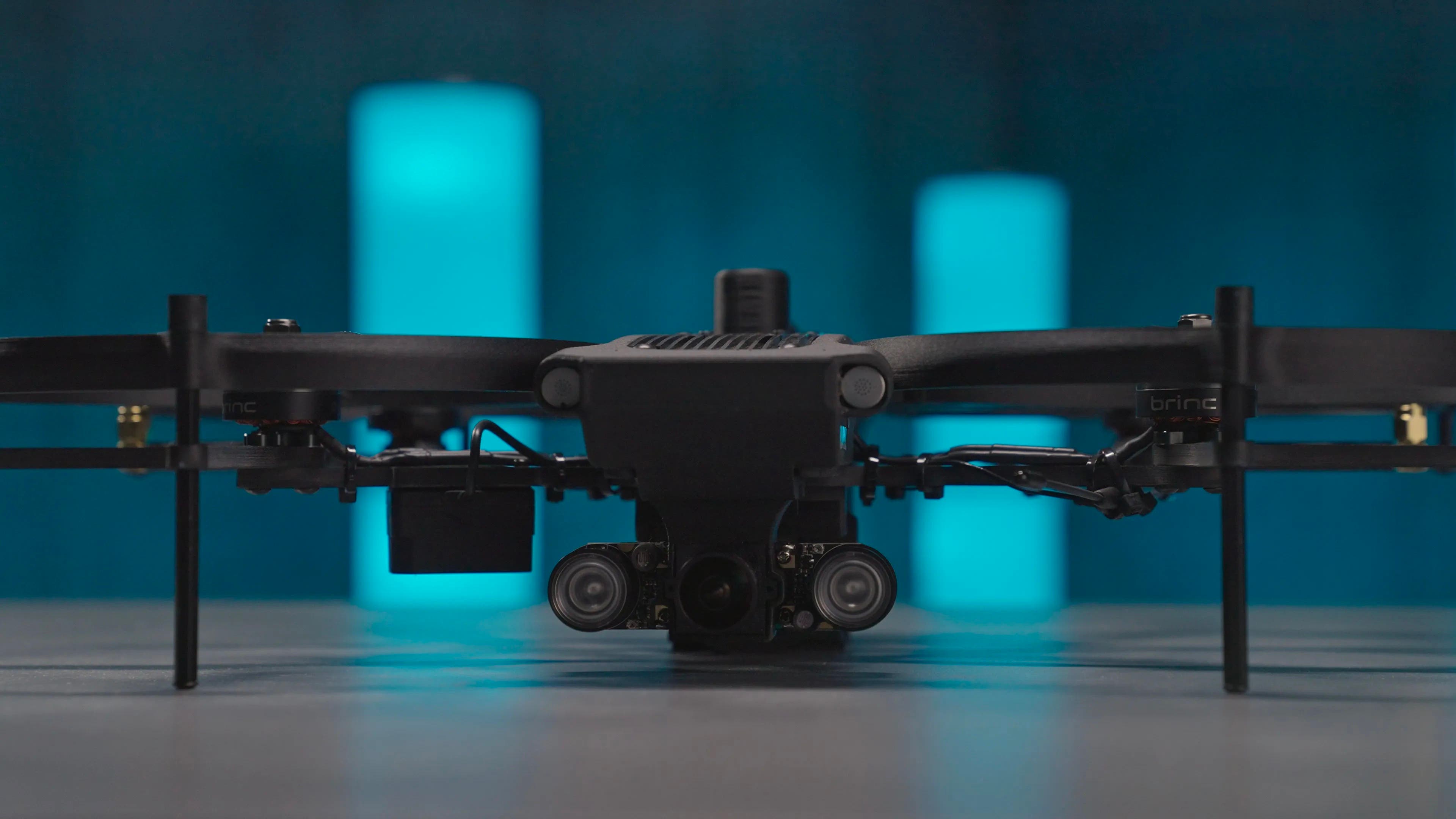 A Team Of Professionals

Twenty public safety professionals, military veterans, and current and former members of professional drone racing leagues comprise the BRINC team. These individuals come from all corners of the globe. For the purpose of assisting local first responders, non-governmental organizations (NGOs), and government agencies in times of natural disasters and humanitarian crises, they will give the use of their equipment, manpower, and experience without charging a fee. The team has accumulated more than 10,000 hours of flight time on unmanned systems and has visited or flown drones in more than 55 different countries across the world.

There are a variety of use cases that can be applied to the technology. These include emergency response, personnel recovery, route clearance, inspection of downed utilities, and rescue in GPS-denied environments and subterranean environments. Additionally, reconnaissance of debilitated or structurally unsound buildings, search and rescue, and HAZMAT missions can also leverage the technology to save lives.

The slogan of BRINC, "Technology in the service of public safety," is embodied by the BRINC Rescue & Relief Team.

"After having the incredible experience of using our drones to help war victims in Ukraine and at the Champlain Towers collapse in Florida, I realized how much more we could do if we set ourselves up for it," BRINC's founder and CEO Blake Resnick says. "That's what BRINC Philanthropy is all about."

In any situation in which the safety of innocent people is in risk, it is the duty of the BRINC Rescue & Relief Team to put cutting-edge technology to work for emergency responders and crisis teams in order to assist in saving the lives of those innocent people.

BRINC was founded in the aftermath of the mass shooting that took place at the Mandalay Bay in Las Vegas in October 2017, which resulted in the deaths of sixty innocent people and left over five hundred others injured. The very first solutions that BRINC produced using drones had the overarching objective of minimizing the risk of more injuries and fatalities caused by similar incidents.

BRINC products are designed to provide real-time information about the location of a threat such as an active shooter, as well as any victims or bystanders in the area. This information can be used to direct law enforcement and first responders to the scene, as well as to provide them with valuable intelligence about the situation.

In addition, these tools can be used to help secure large events, such as concerts or sporting events, by providing live surveillance of the area and quickly identifying potential threats.

The technologies that BRINC has developed are currently being used by hundreds of police departments and other public safety agencies around the country.

In June 2021 BRINC was approached by the Special Response Team of the Miami-Dade Police Department. At the time, they were assisting Urban Search and Rescue Florida Task Force One when an unexpected collapse took place at the Champlain Towers, a condominium complex located on the water in the Miami suburb of Surfside. In total, there were 98 people who lost their lives in this terrible event. 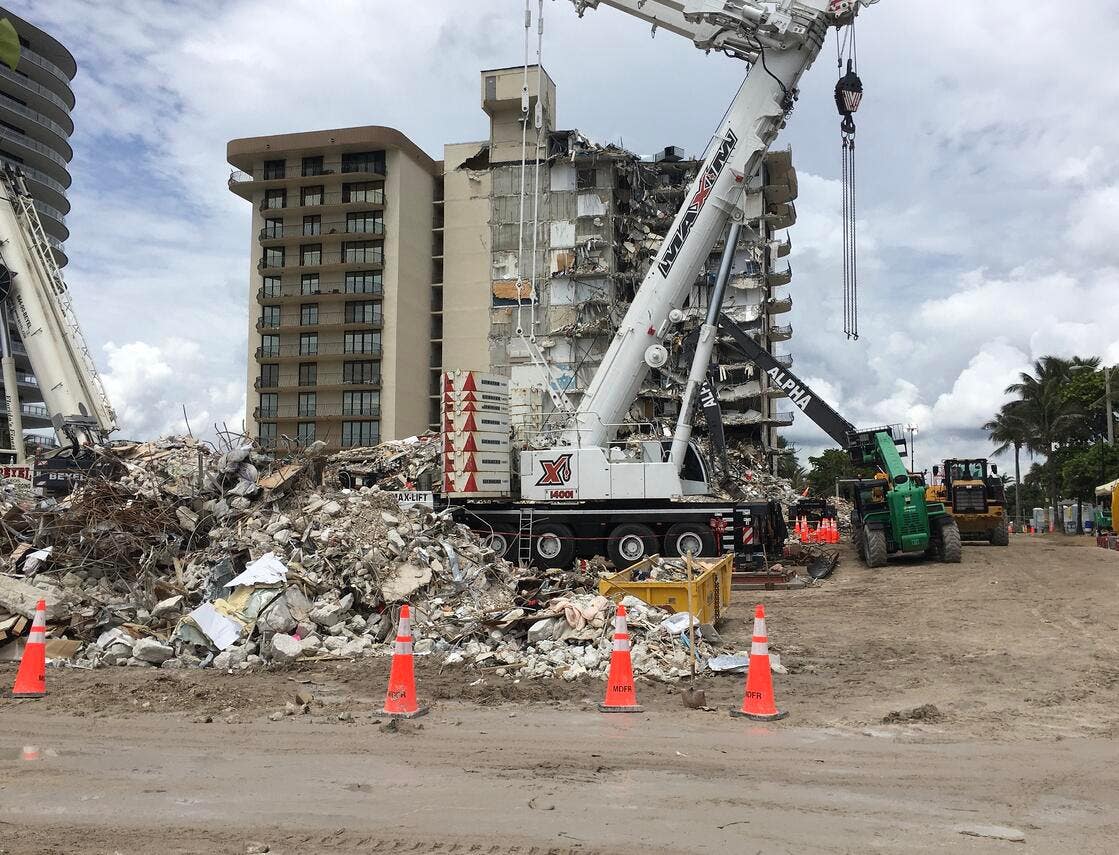 The condominium building comprised a total of 12 floors, and the first responders who were on the scene needed a way to explore and check a dangerous portion of the structure that was still intact after the initial collapse. They were confident that the LEMUR drone would be able to assist.

Within 18 hours of the collapse, BRINC had a crew on the ground and were prepared to assist in the efforts. After completing a series of subterranean flights in surroundings with zero light and huge amounts of rubble, the LEMUR ultimately discovered previously unknown structural damage that posed a risk to the first responders who were present at the scene. 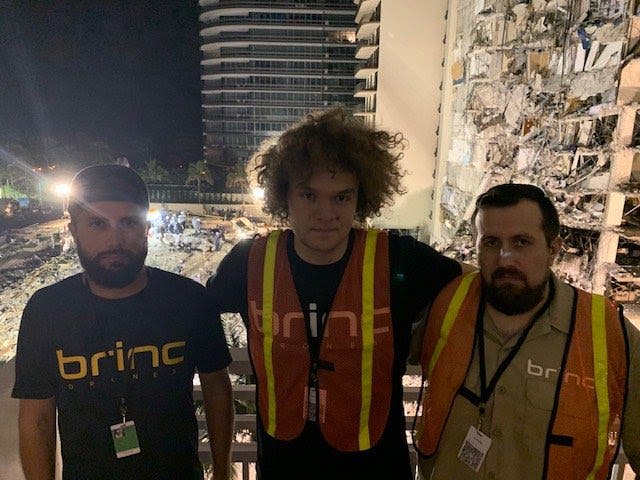 The information provided by the BRINC LEMUR was critical for guiding the next steps that the Emergency Response Team would take to ensure that there would be no additional casualties.

In February 2022, BRINC contacted emergency personnel in Ukraine in order to deploy the LEMUR S for a similar scenario. Emergency searches had to be conducted in apartment complexes that had been hit by Russian missiles. Time was of the essence in order to find residents who could have survived the attack and were trapped in the rubble. 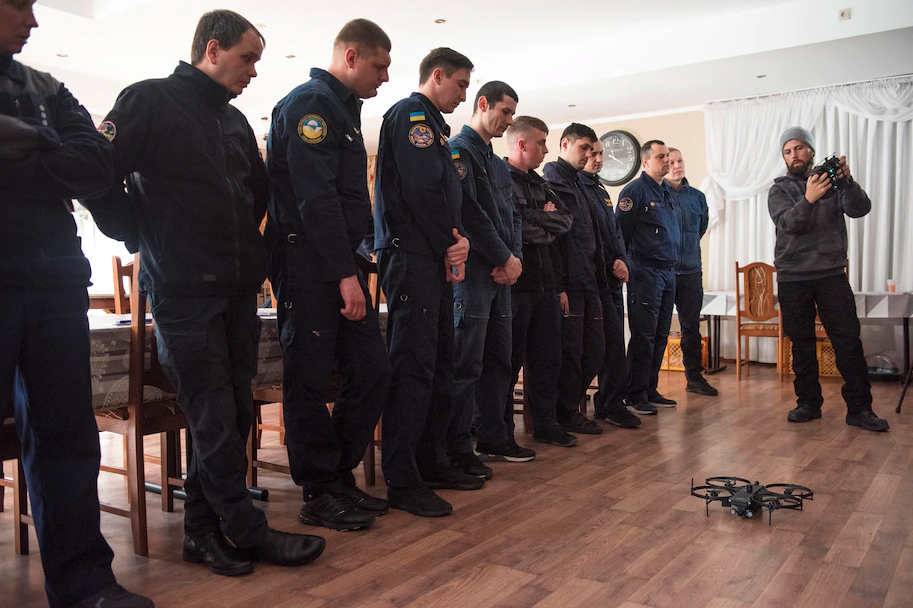 BRINC had teams training Ukrainian emergency responders in Poland, and they left the Ukrainians with 10 donated LEMUR drone systems. They were eventually able to provide the Ukrainians with dozens more systems due to the financial assistance provided by a number of friendly partner governments from allied countries.

These events, and the role BRINC’s technology played in assisting recovery and humanitarian efforts, inspired the company to develop and regulate a method for offering the use of its equipment, employees, and knowledge to a variety of other similar scenarios.

With the Global Rescue Network in place, the plan is to be able to reduce the amount of time it takes to respond and deploy BRINC technology in the field.

The BRINC Global Rescue Network is a response to the growing need for UAV assistance in disaster relief situations, and is a welcome addition to the effort to use drone technology for good. With their help, First Responders will have the resources they need to save lives and protect property.

DSLRPros is a proud partner of BRINC, and passionate about providing First Responders with the tools they need to do their jobs. If you’re interested in learning more about the BRINC Lemur S drone, be sure to check out our recent webinar with EUAS Executive Vice President Randall Warnas and BRINC Drones Director of Strategic Sales Steven Butler.

For more information or to make a purchase, click here or contact one of our friendly and knowledgeable drone experts by phone at (877) 299-1075 or email at sales@dslrpros.com.