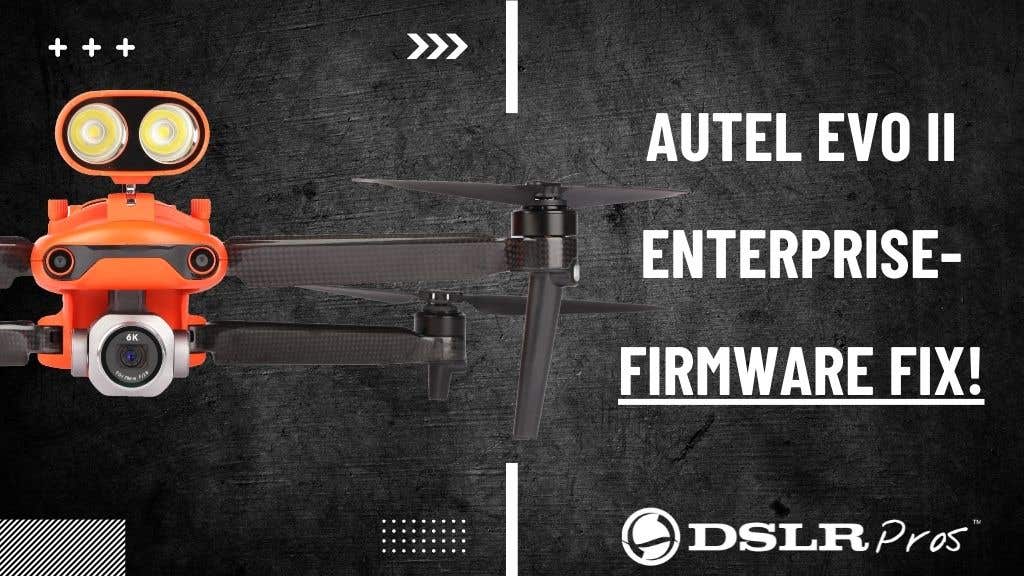 Many users of Autel drones have been experiencing difficulties after recent firmware updates released by the drone manufacturer. Recent issues include-

•Firmware updates stall at the end of the update cycle.

•No power or control to the gimbal.

•Limited to no transmission range .

•The controller displays a black screen and says the RC and aircraft are disconnected; with no way to reconnect.

•Inability to switch between thermal and visible views on the 640T and Dual R Enterprise models.

On July 6, firmware version 1.0.92 was released, but this also presented issues for users when they tried to update.

A day later, on July 7, Autel released firmware version 1.0.94, which is the latest version as of this writing.

Autel's customer service has indicated that the new firmware 1.0.94 will address many of the current issues with the EVO II Enterprise series, and our in-house technicians have been testing to confirm this.

Note: Some Smart Controllers may need to be power cycled and/or factory reset to avoid an issue when updating to the new firmware. This problem can appear after the firmware download completes and the prompt to update appears on the controller. If you try to update and the app kicks you back to its home page without completing the upgrade, you will need to either power-cycle the RC, or do a factory reset if power-cycling doesn’t work. The drone itself will need to be power-cycled manually after the firmware upgrade completes via the RC.

After testing 1.0.94, our technicians have concluded that the majority of the major issues have been resolved. However, there were still some remaining issues at first, but after manually power-cycling the drone and RC a couple of times, those seemed to be resolved.

•The App displaying that the RC and Aircraft are disconnected. *note that this error message differs from the previous similar error message in prior firmware versions because there is a video image behind the alert, as opposed to a black screen as was the case before. 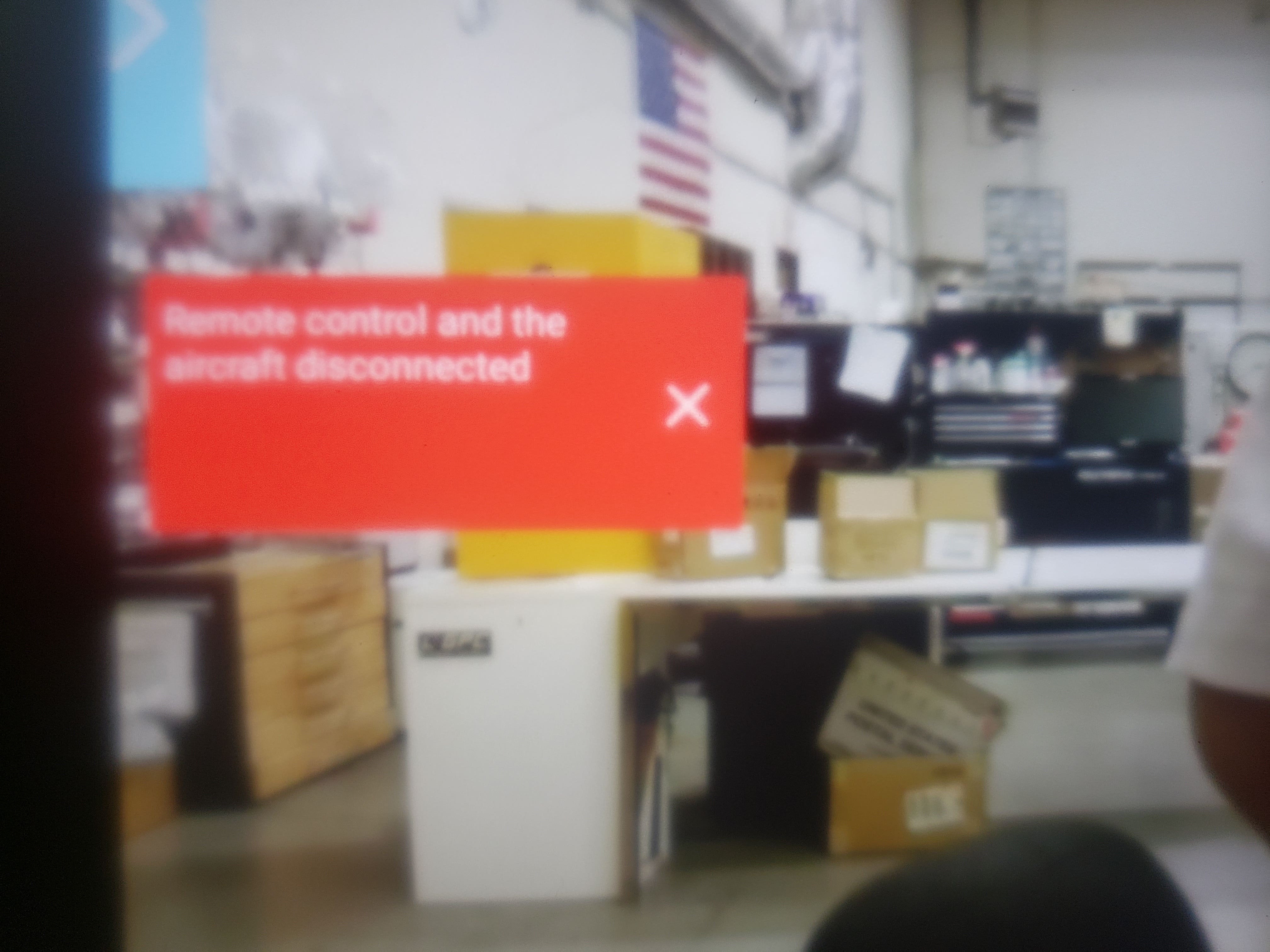 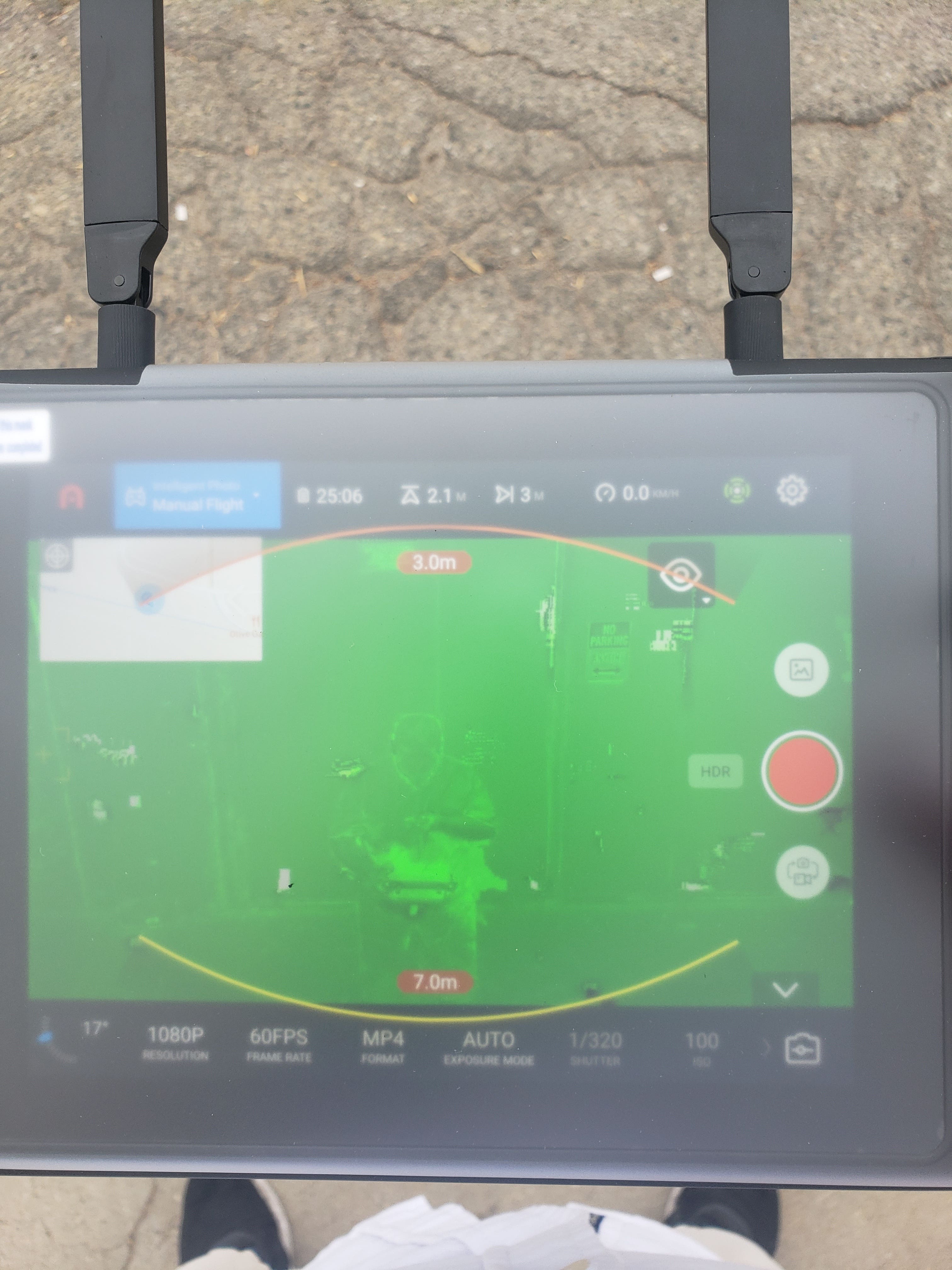 •No telemetric flight data is displayed at the top of the screen during flight. 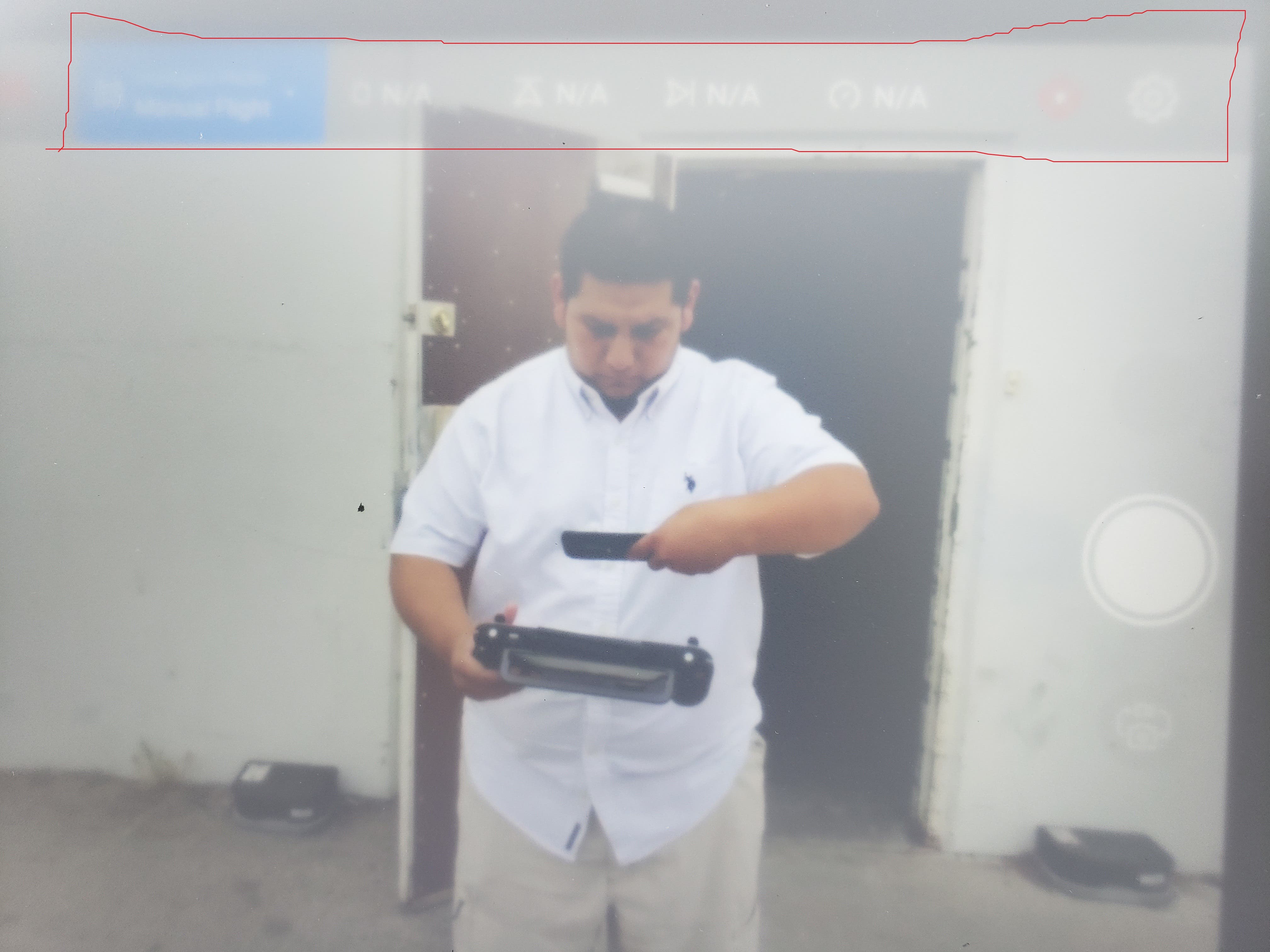 Again, these issues with firmware version 1.0.94 were temporary, and were easily resolved after manually power-cycling the drone and controller a few times.

We hope this helps resolve any firmware issues you may have been experiencing with the Autel EVO II Enterprise series of drones.

Visit our website for more information on the Autel EVO II series of drones.

Check back here for any news updates regarding this as we receive them.