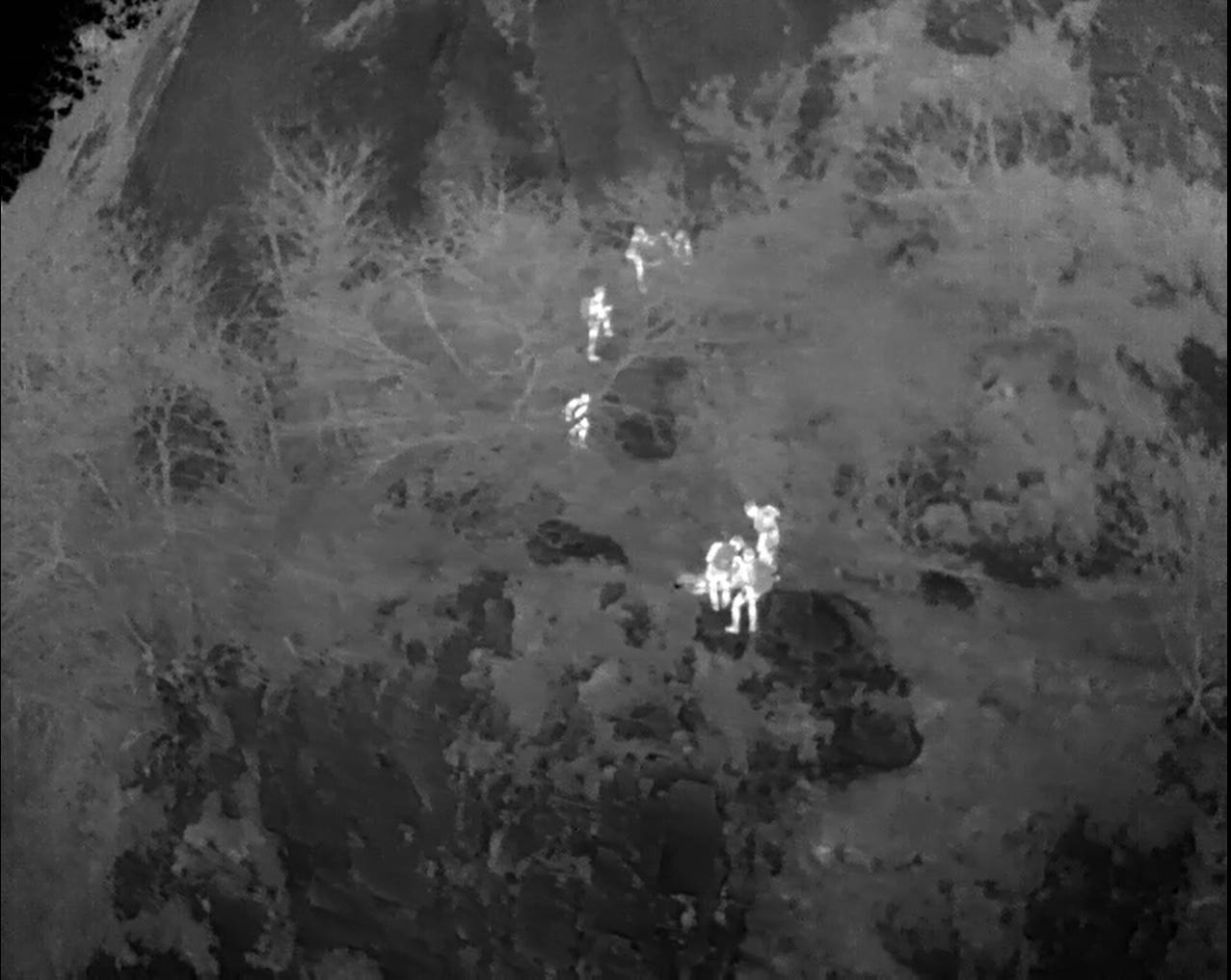 This past spring, DJI published a report on the beneficial use of drones in saving lives, especially in the use of search and rescue. The report is called More Lives Saved: A Year of Drone Rescues Around the World, and comes as an update on a similar publication of the previous year called, “Lives Saved: A Survey of Drones in Action.” Between these two surveys, DJI has counted reports of at least 124 lives saved as a result of the use of drones in search and rescue operations. It is important to note that these surveys only include English-language news reports, so it’s safe to assume that the number of lives saved is actually much greater than that number.

The news reports included cases of stranded hikers, missing persons, swimmers in distress, and victims of natural disasters. And the good news keeps coming – since the release of the DJI survey, more news reports continue to show how drones are an invaluable tool in the hands of search and rescue teams all over the world.

In June of 2017, two hikers in Colorado got lost on Devil’s Head Trail, and an emergency response team was called out for the search and rescue mission. The response team included foot searchers, ATVs, a K-9 team and also an unmanned aerial vehicle team. The UAV team was able to get up in the air and cover miles of the trail before the foot search team even got started. With the information provided by the drone, the hikers were found within just two hours. 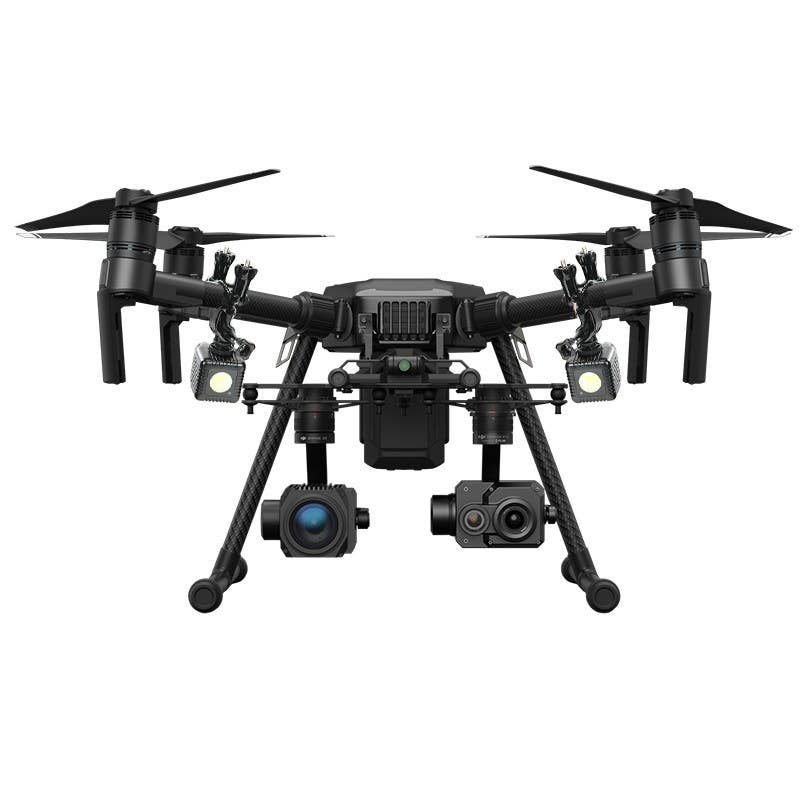 Another report of a hiker located by drone was in June of 2018, in Salt Lake City. The Salt Lake County Search and Rescue team was called out early evening to come to the aid of a “cliffed out” solo hiker. Climbing on Mt. Superior, he felt no longer able to ascend or descend, at the height of 10,000 feet. A UAS operated by the search and rescue team located the hiker, and a ground team was able to get to him and bring him to safety, within about a three-hour period.

In March of 2018, a drone proved instrumental in the discovery of a missing 11-year-old girl in Moore County, North Carolina. Her mother reported the girl missing at 10:30 on a 30 degree night. The Sheriff’s office had a drone equipped with infrared camera in its arsenal of search and rescue tools, and they were able to find her within 15 minutes, about 100 yards from her home in the woods, where she had fallen asleep under leaves and undergrowth. The infrared cameras quickly spotted the glow of her body heat, and the drone operators were able to direct the deputies to her location.

In March 2018 a man was rescued from a flooded river, and the rescue team who located him was aided by an infrared equipped drone. The drone, operated by a drone hobbyist working in conjunction with the Fire Rescue team, was able to locate the man stranded on top of his vehicle, and provided the rescue crew with important information on his location and status before sending anyone out into the water to bring him to safety. 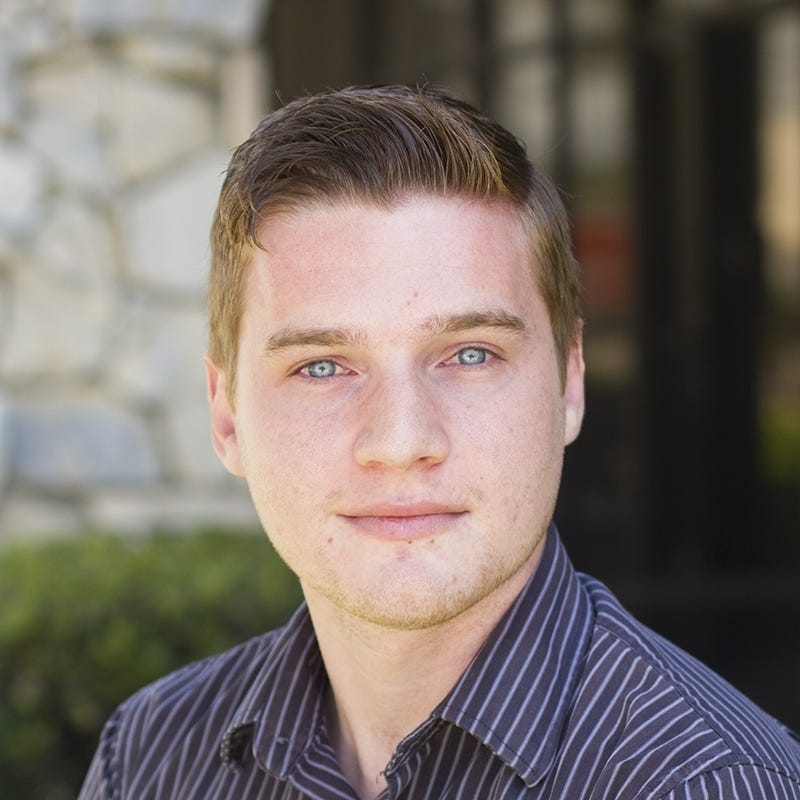 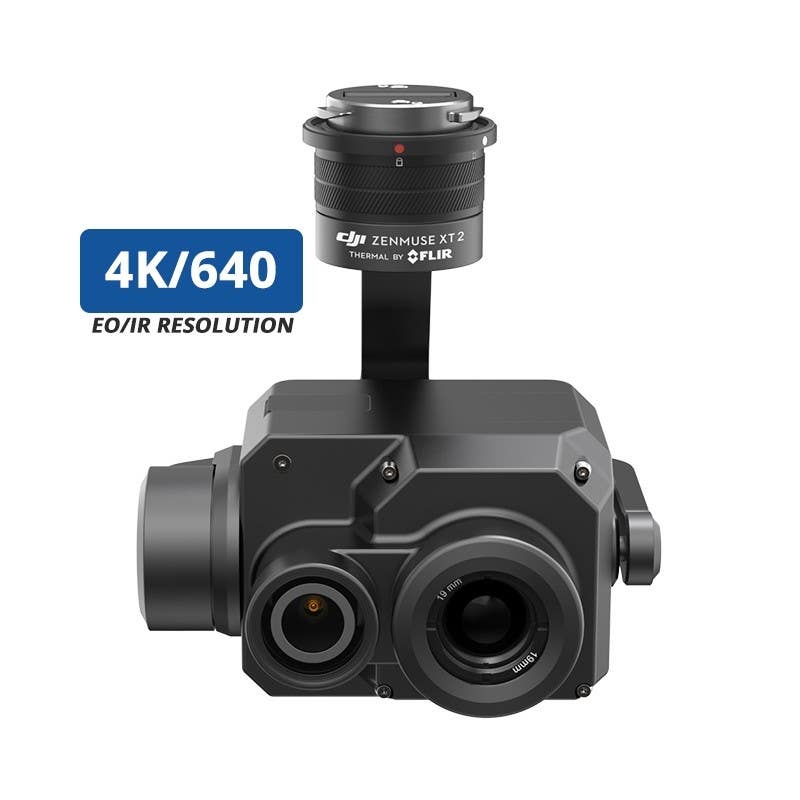 A common element in many of the search and rescue news stories is the infrared camera attached to the drone. Over and above the ability of a normal zoom camera to visually spot the missing or injured individual, the infrared camera can locate warm bodies in the dark, or in areas of dense foliage, or even under rubble, allowing rescue teams to locate the person much more quickly and easily. 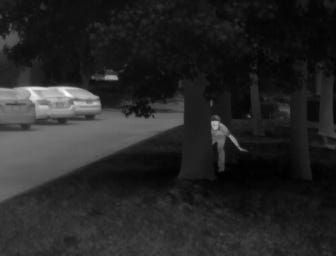 Forward-looking infrared (FLIR) cameras detect infrared, or thermal (heat) radiation, emitted from a heat source, and then put together a video image with the assembled data. The heat source could be something like an engine, a fire, or a warm body. In search and rescue, this means that as long as there is a living body emitting heat, the infrared camera will pick up the image, night or day, allowing operators to spot the person in distress. This also means that infrared cameras would be less useful in picking one person out of a crowd, in which case a zoom camera would be the tool of choice.

In cases, for instance, of missing hikers, where large areas of territory need to be covered in the search and rescue operation, animal bodies emitting heat could be a potential confounding factor. However, most infrared cameras produce a clear enough image, usually aided by digital image processing, to give a fairly accurate idea of the shape of the body in view. A 4K camera and an infrared camera would commonly both be installed on a search and rescue drone, to allow the operators to select the most useful tool in a given situation.

See our previous post on Drone for SAR (Search and Rescue)